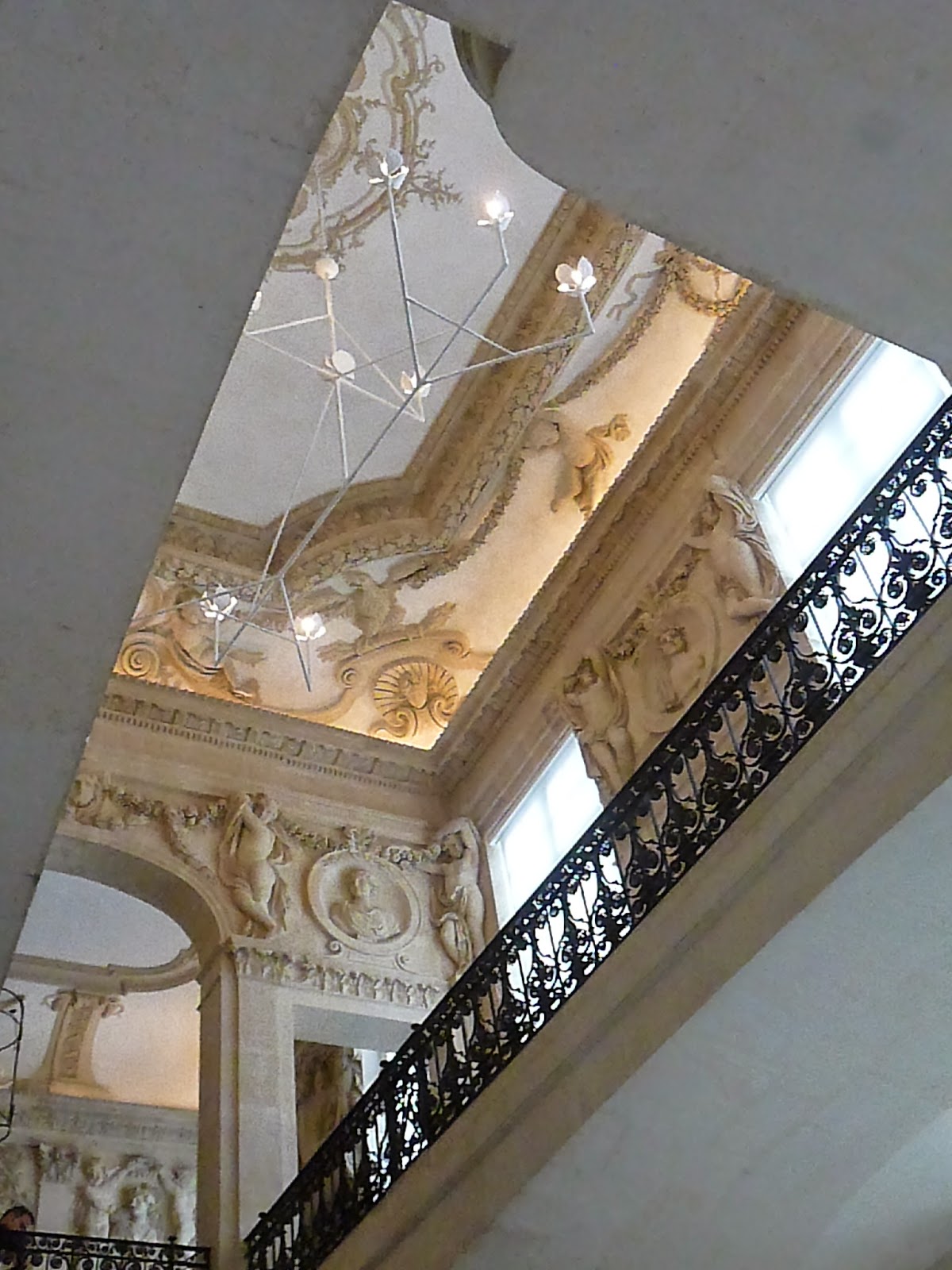 Newly reopened and free today, but if you didn't get up at an ungodly hour this morning to get in the queue, you will spend the day standing around waiting. Whatever, it is worth it. The building has been completely refurbished and the exhibition space tripled. It's a marvel. 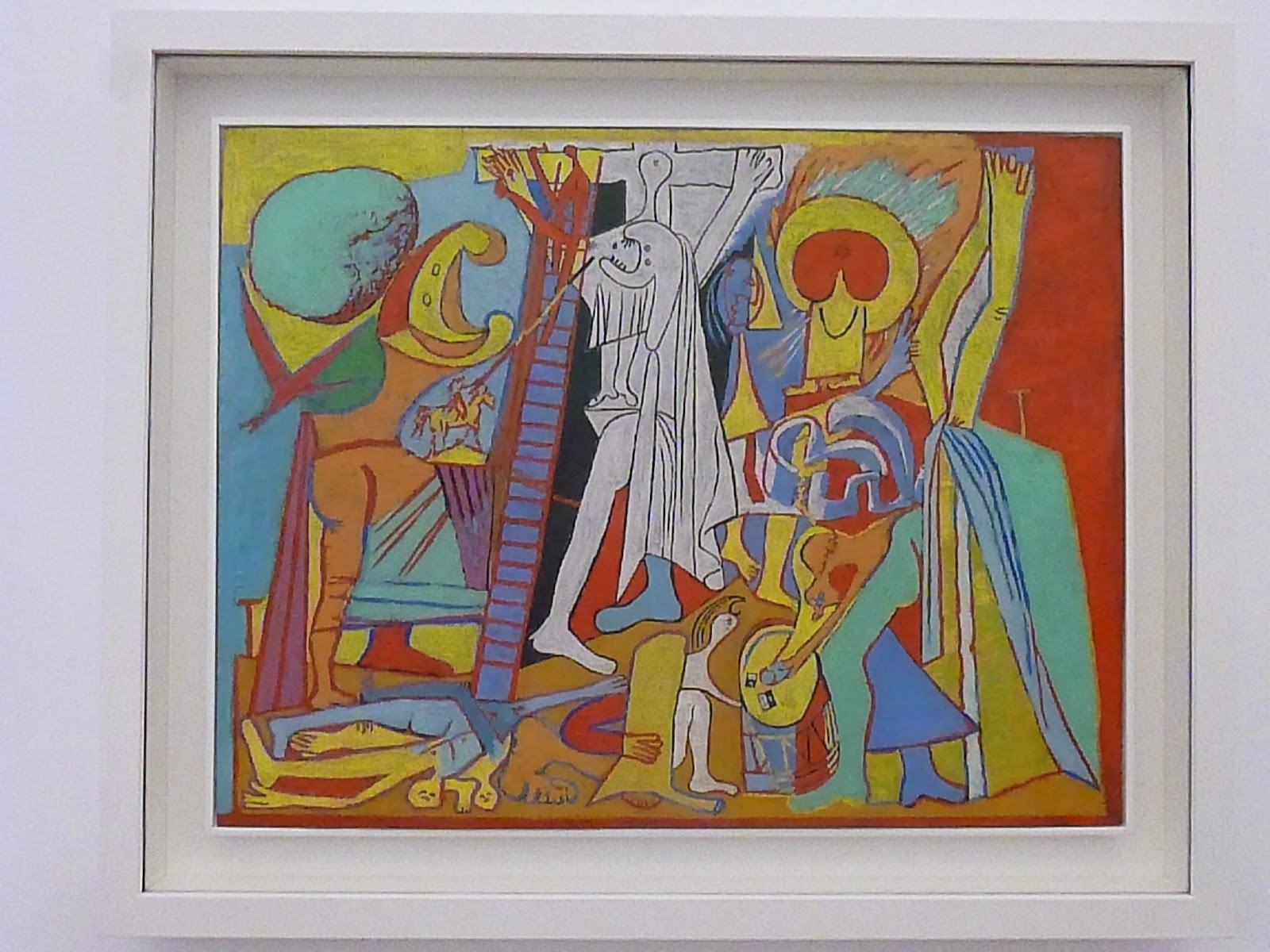 Whilst I am still ambivalent about Picasso's abstraction of women, there is much to admire, including his own collection of Cezanne, Matisse, Degas (and Renoir if you must).

Sometimes the hang is hard to understand, not exactly chronological, not necessarily comparative, so if you want a start to finish development of his oeuvre you will need to look elsewhere, like the guide book. 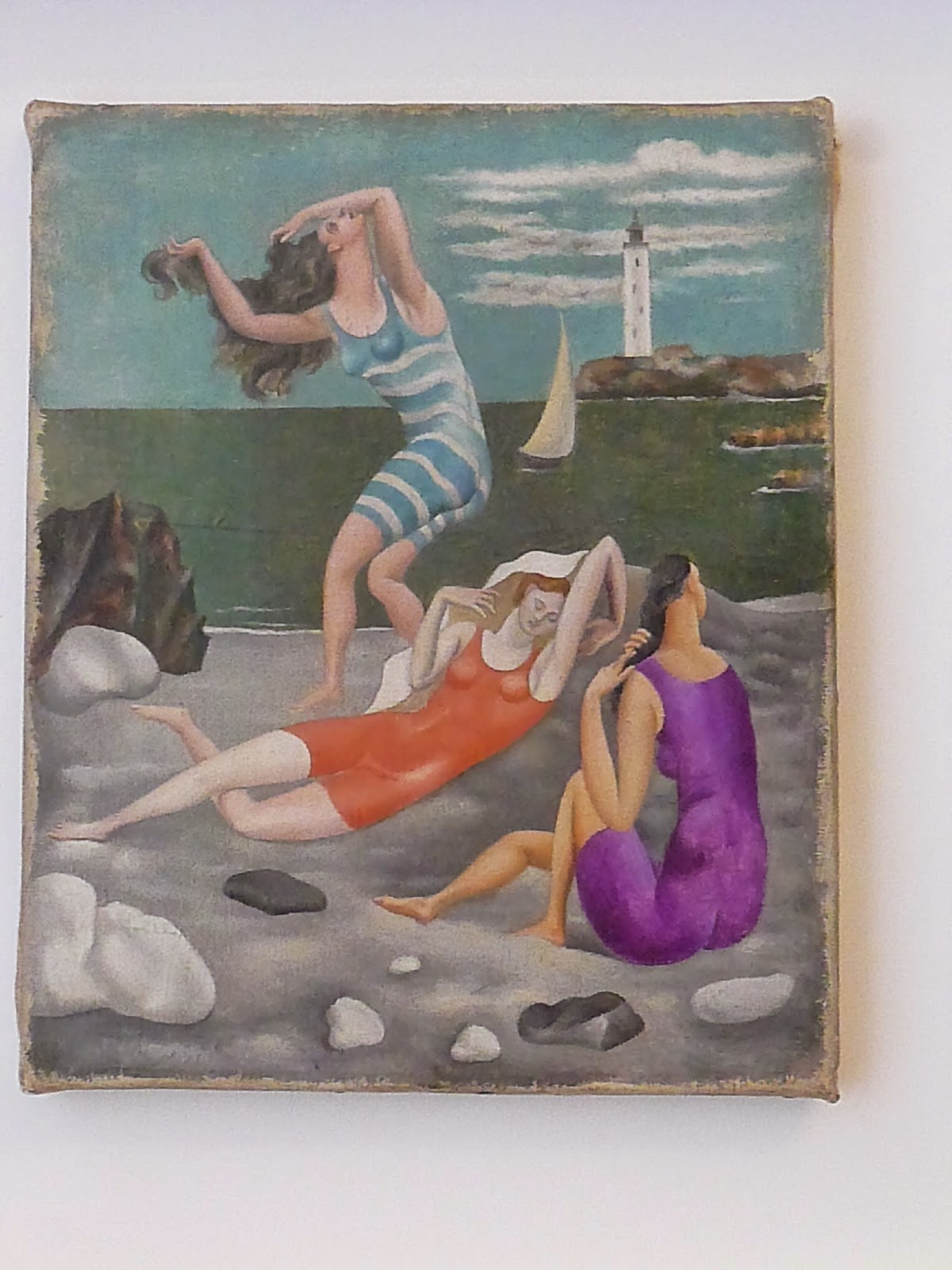 Surprises for me were remembering the size of The Bathers and Two Women Running on a Beach (small) and the exquisiteness of some of the bullfighting paintings, The Crucifixion and his print work. The copper plates in the basement are wonderful.

Look out for these two works for their titles alone - Brothel. Slander. With profile of Degas, his nose wrinkled, and Degas pays and leaves. The girls are not gentle. Salacious, no? 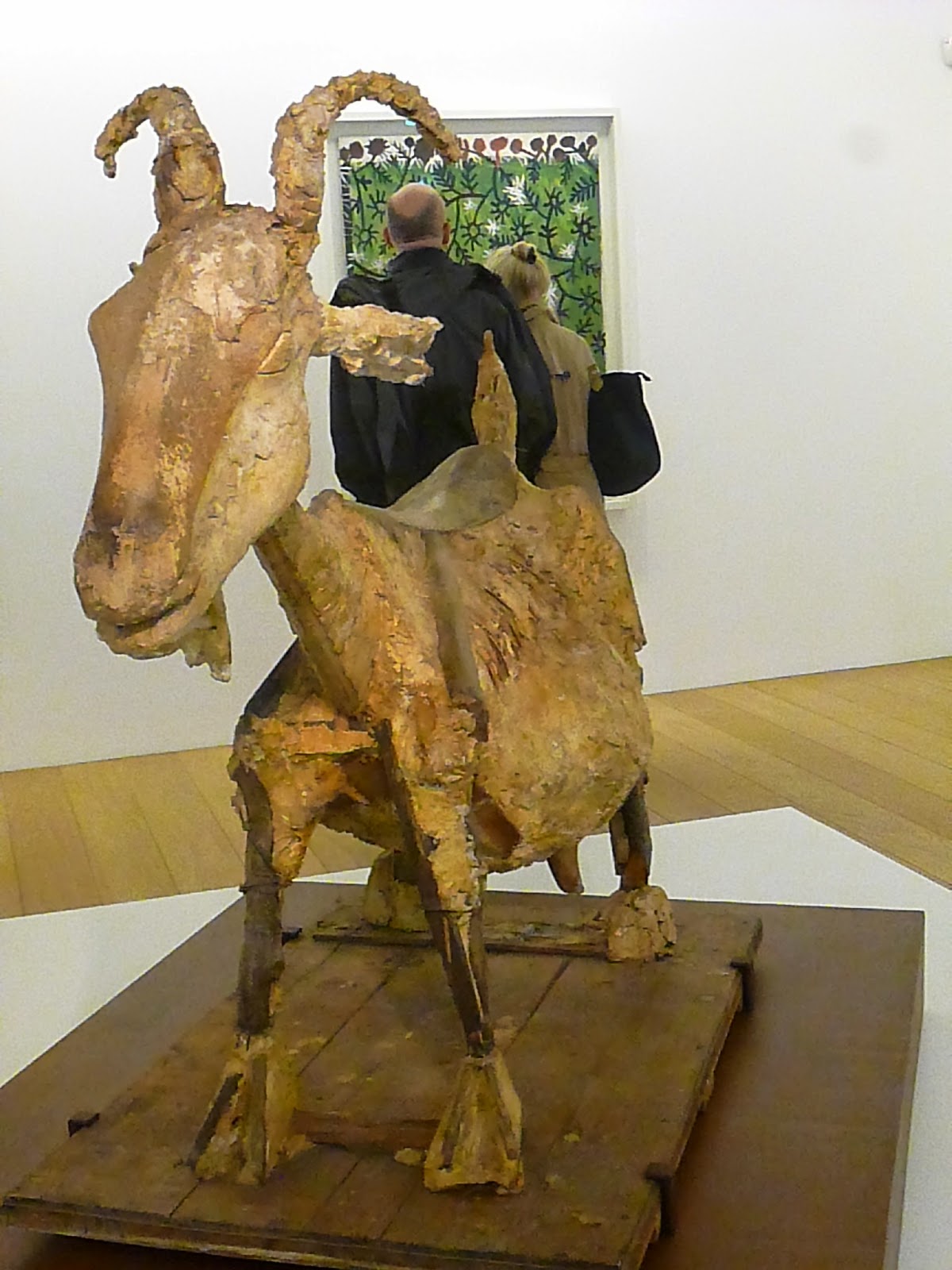 Coffee is reassuringly expensive, although you do get to sit on a lovely roof terrace, and the exit is through the surprisingly tiny gift shop. Go often. Enjoy what we've been missing for four years. Thanks Paris.
Posted by Kate Noakes at 05:39 No comments: 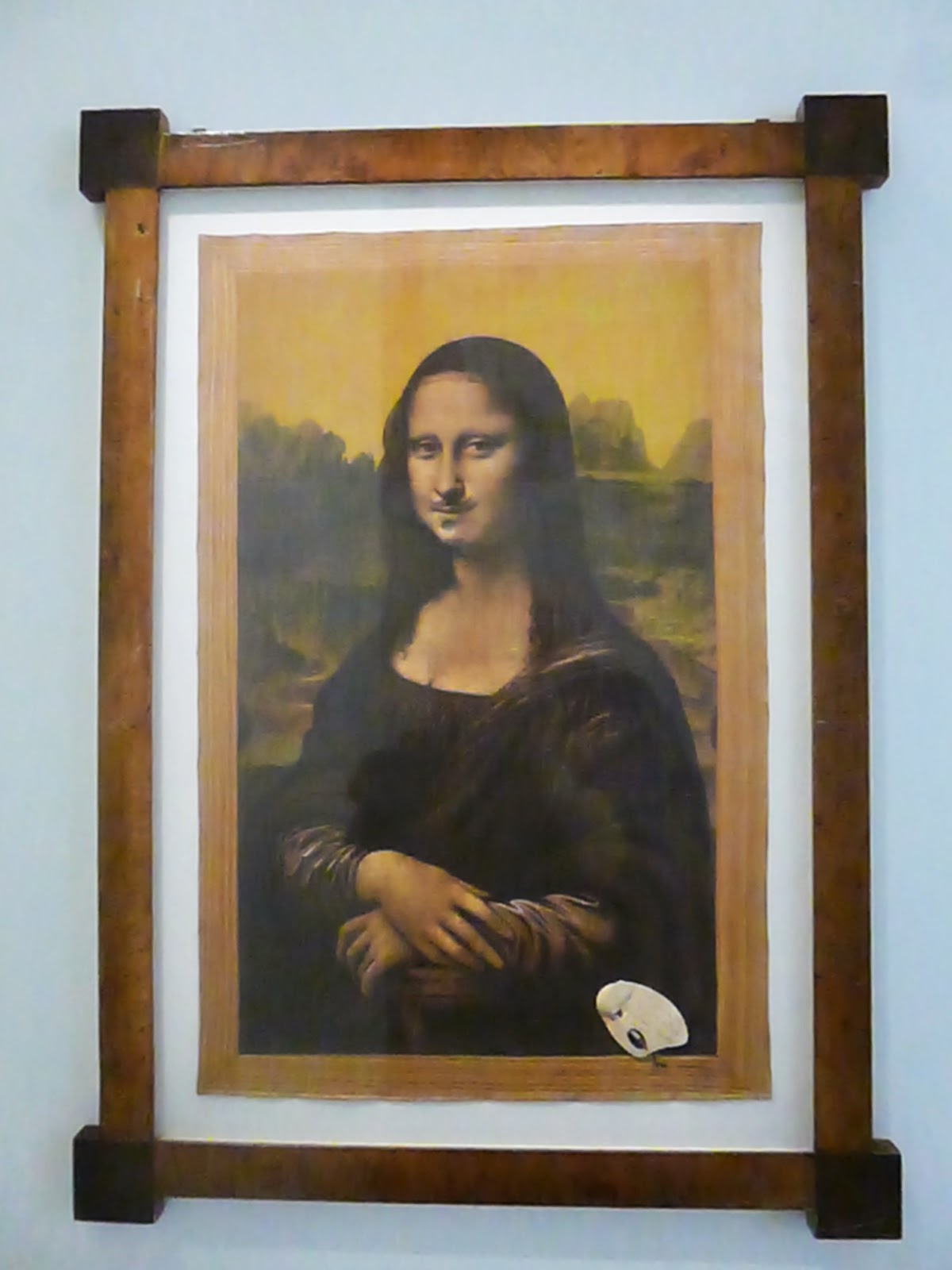 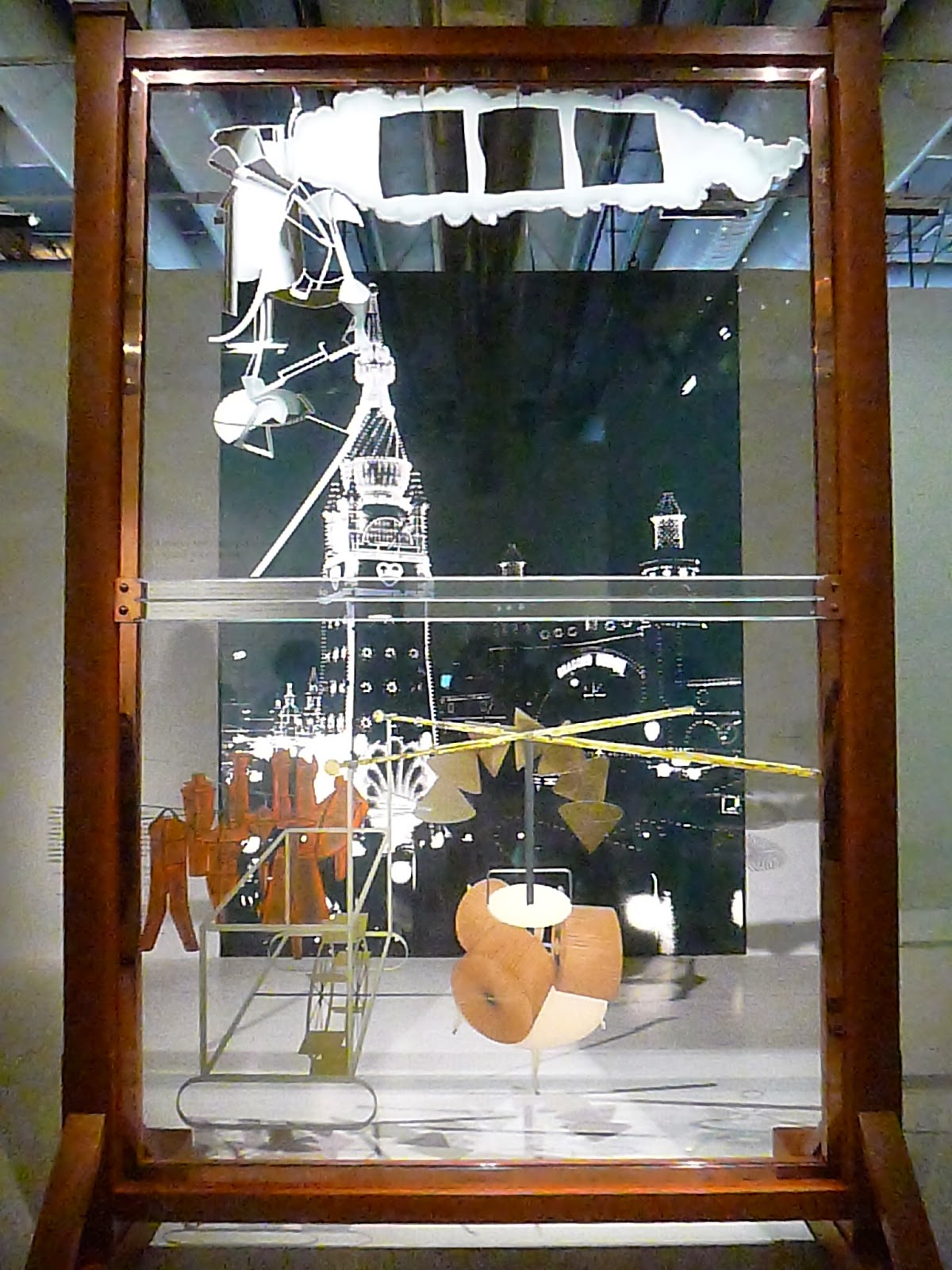 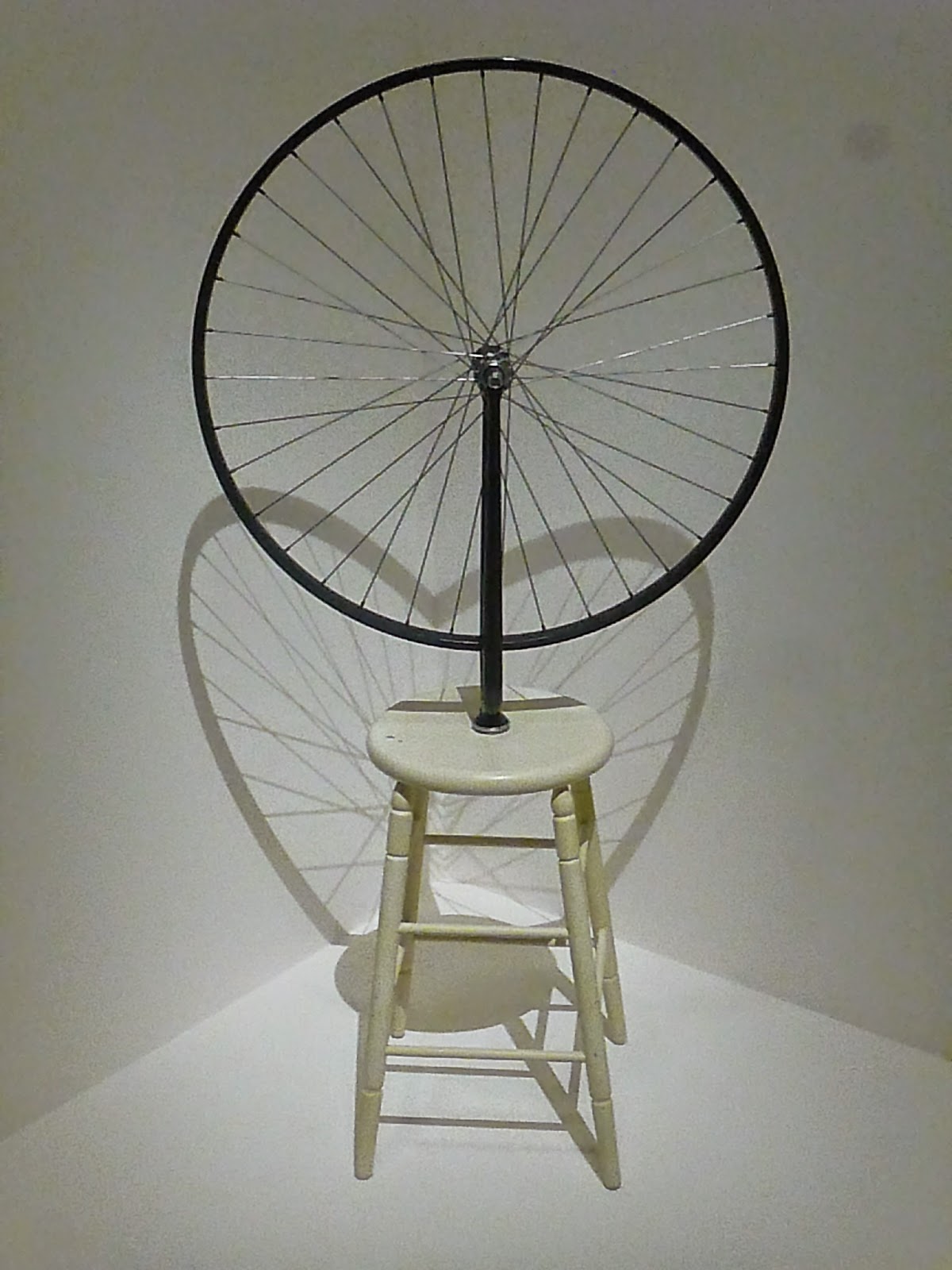