Naples has a wonderful collection of modern art at the Madre. 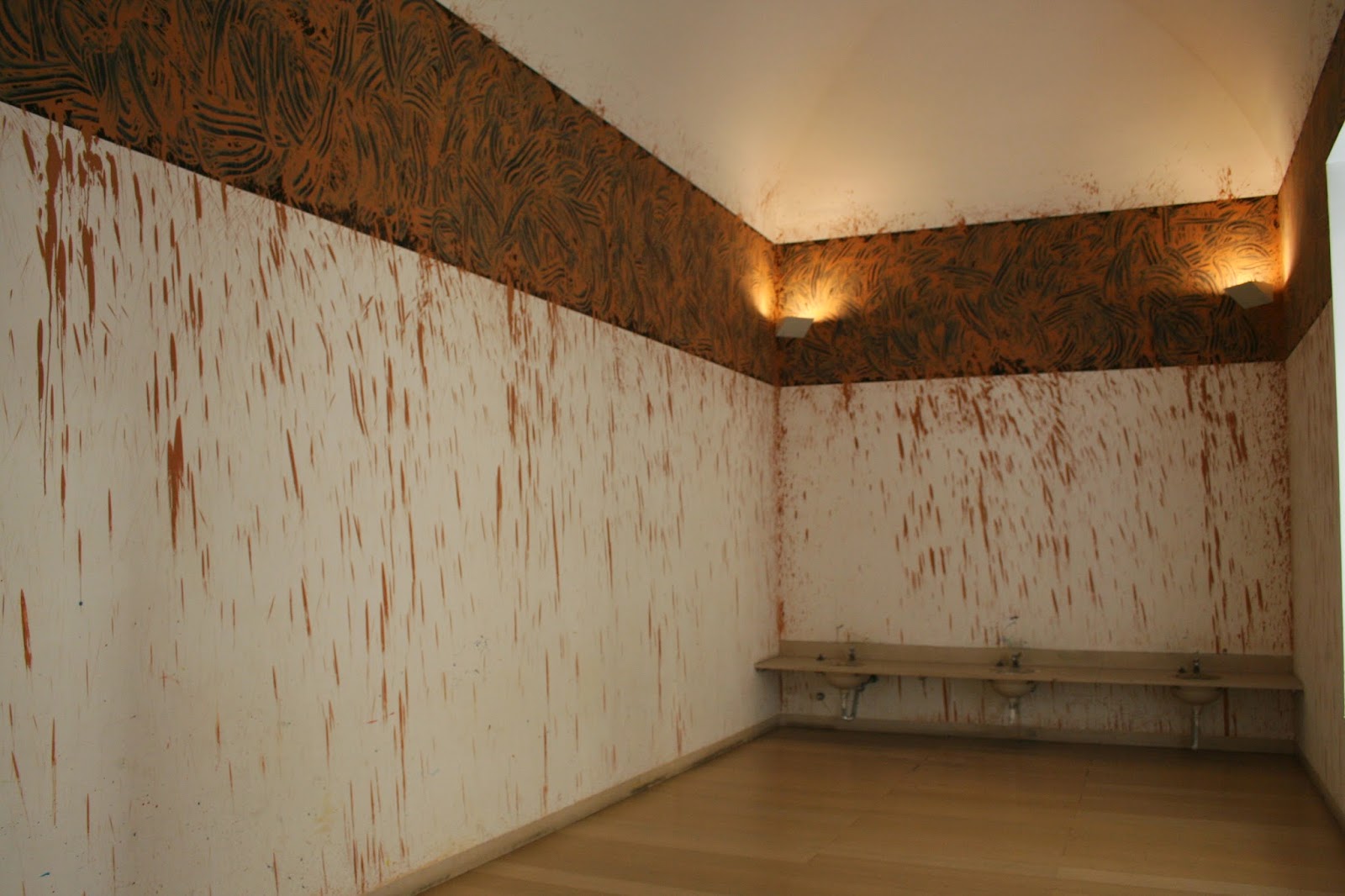 Who knew that the treasures it contains would include Richard Long, Anish Kapoor, Sol DeWit and Jeff Koons amongst its site specific works? 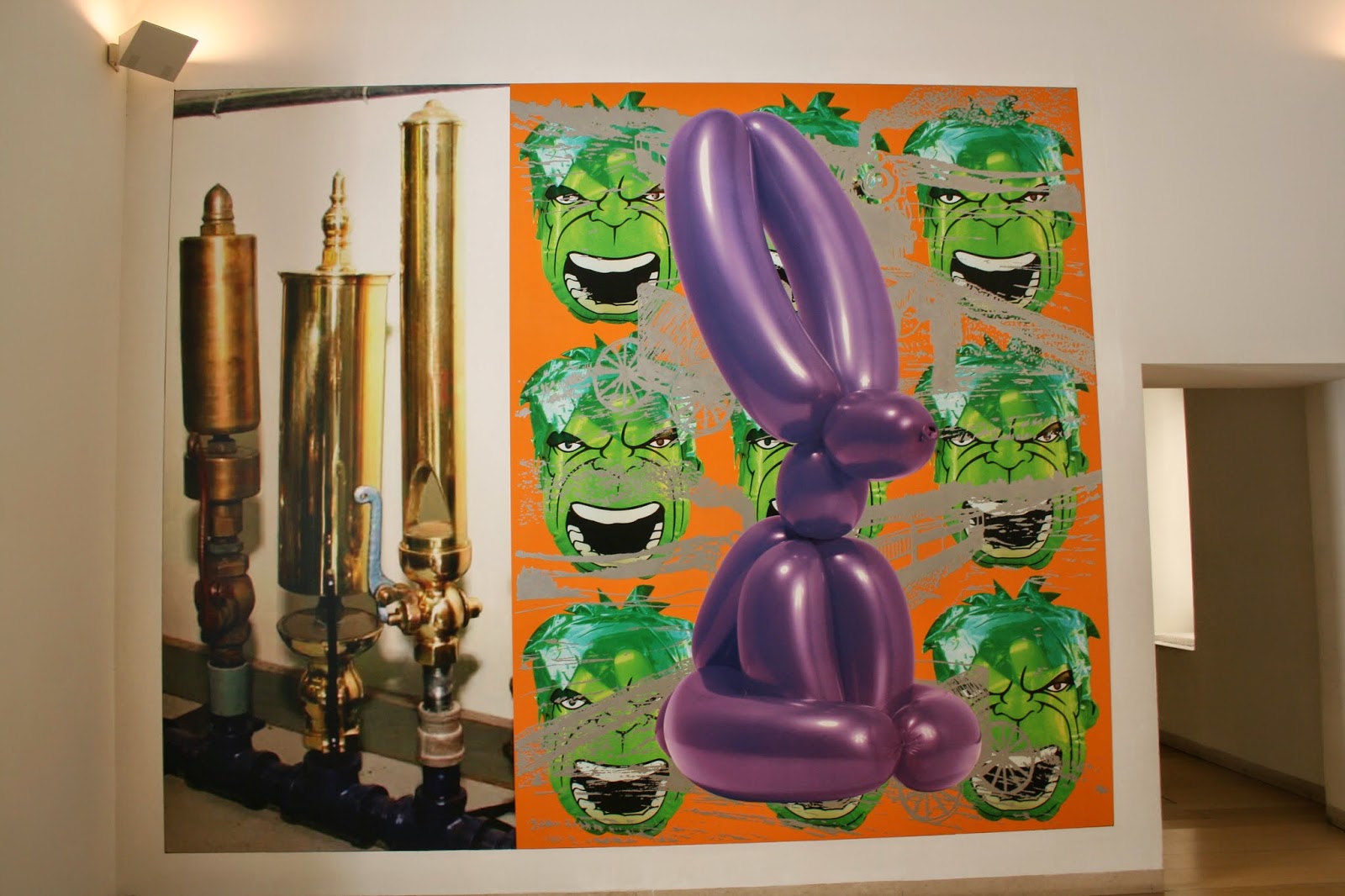 All housed in an incredibly beautiful palazzo, hidden down a pretty dodgy looking street, where, and of course, this is Naples, the washing is out to dry all over the place. 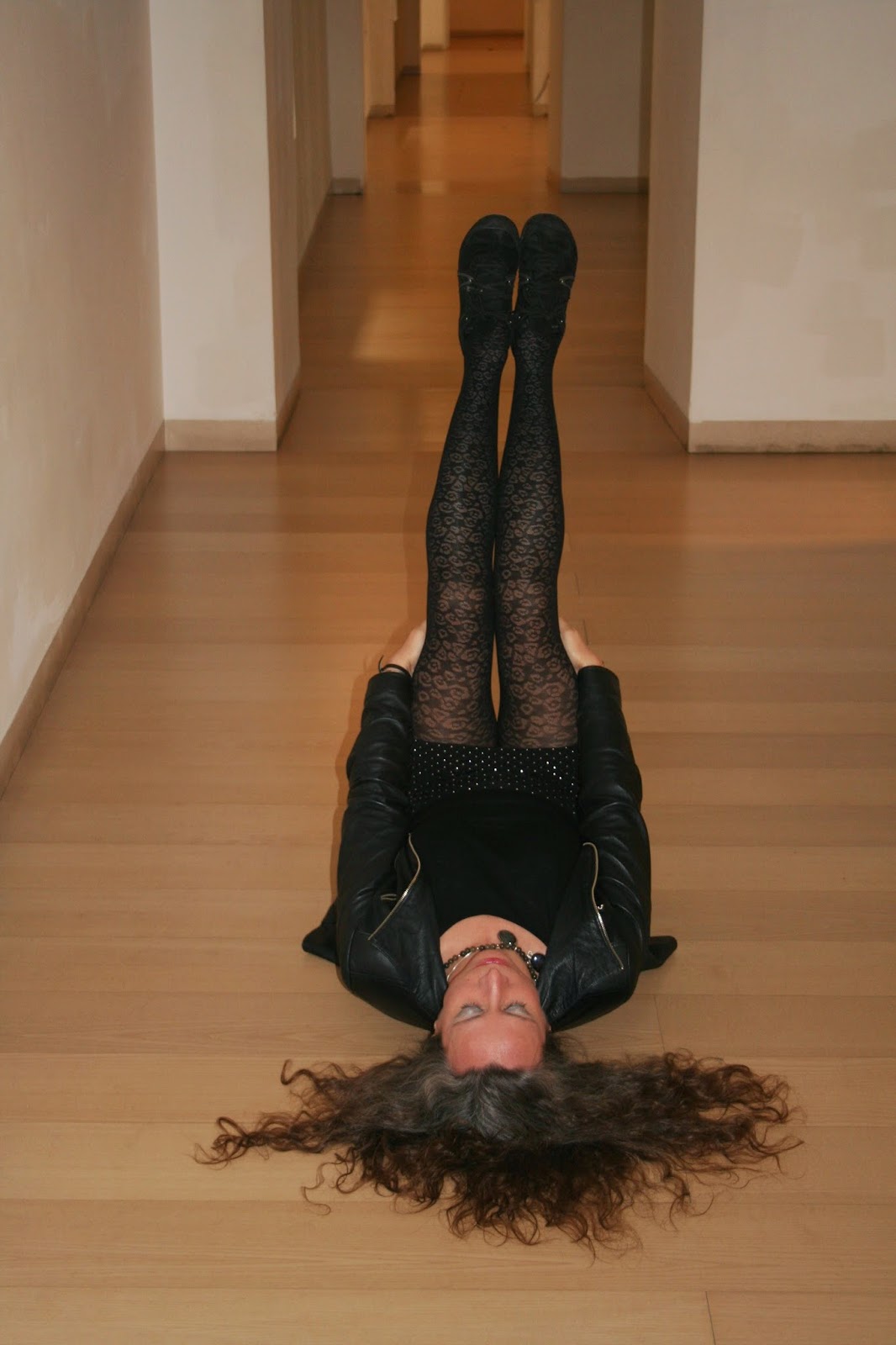 Four huge floors of wonderfulness, where it is just too tempting not to join in.

Don't miss it in favour of the truly awful Capodimonte Museum, which is not worth the bus ride up the hill, especially on a rainy day on account of the closed galleries  - typically all the contemporary collection was off limits - and the worst pizza in the city.
Posted by Kate Noakes at 10:31 No comments: 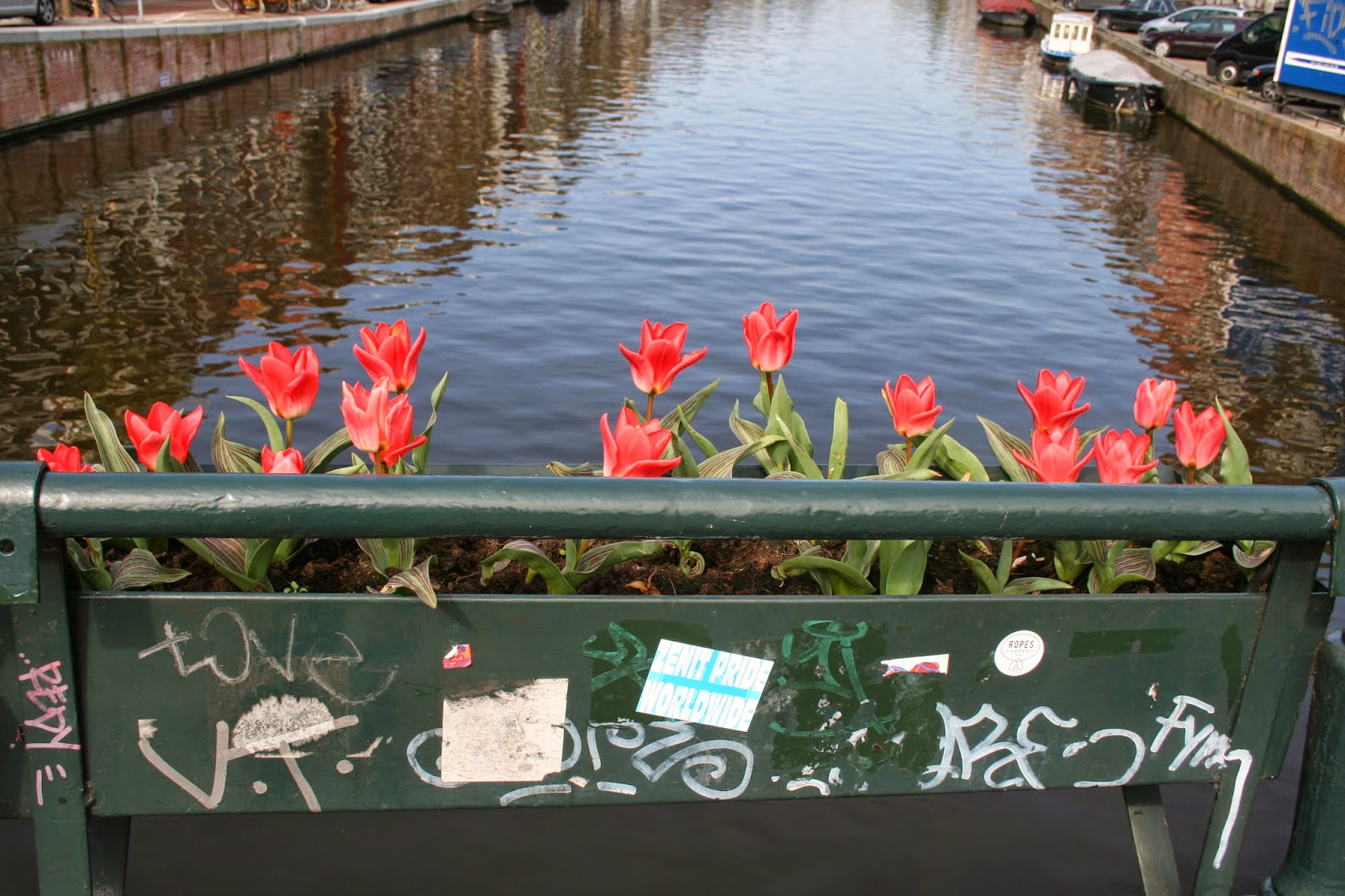 It was a pleasure last Sunday to read for the newest guild of writers in Amsterdam as guest poet before their annual slam competition. They are an impressive group, all writing poetry expertly in their second language.  Check out their events next time you are in town.

I am especially glad that I sold so many books. That's just what the unloved poet most wants: people to listen, but then actually buy my words. Thank you all, and for the opportunity to actually read from behind a circular bar - a first.
Posted by Kate Noakes at 02:35 No comments:

The Rijks Museum all new and shiny 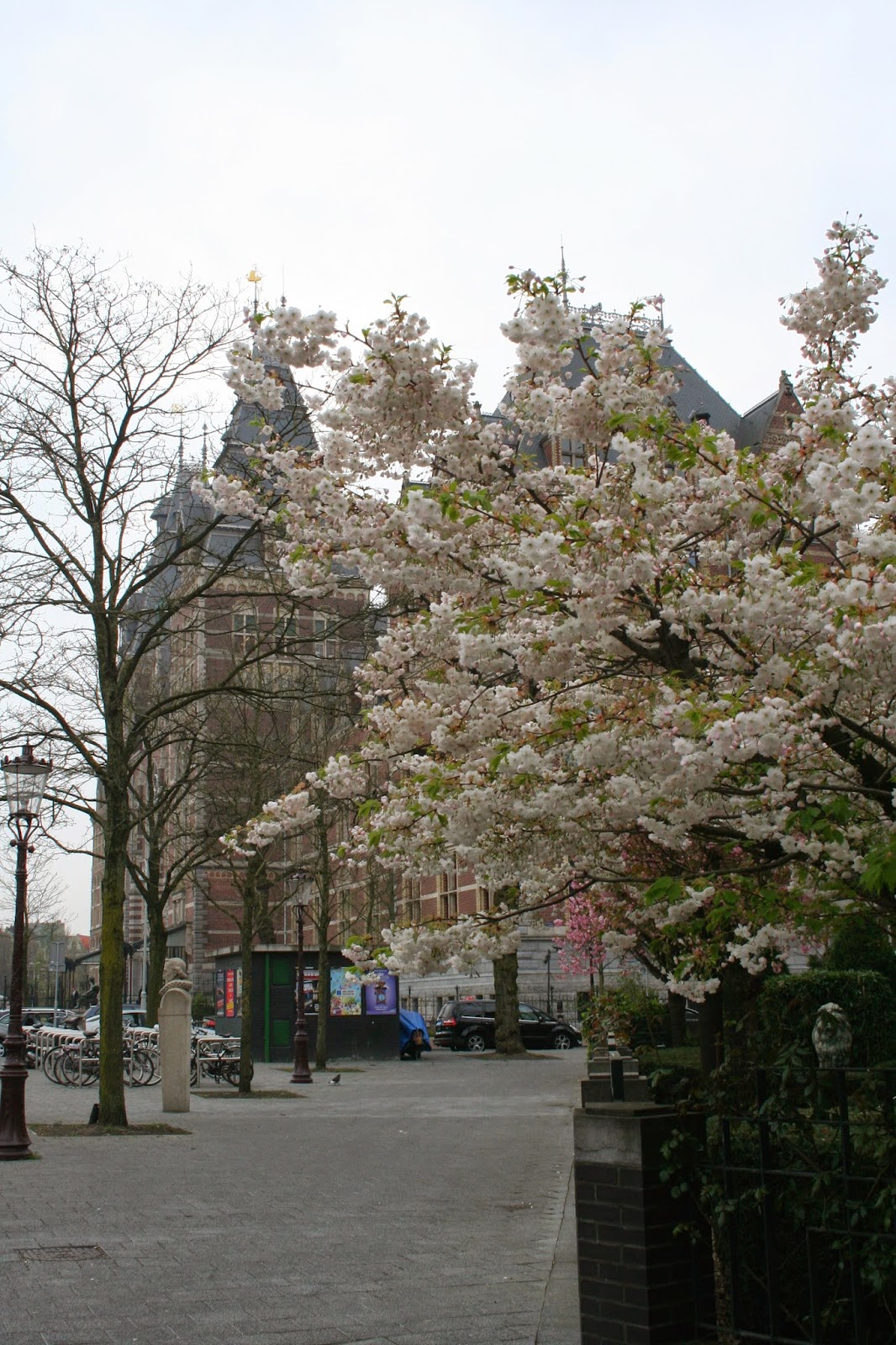 Like most hundred year or more old institutions in Europe, there comes a time when it has to shut it's doors, take a long hard look at itself and embark on the process of reinvention for the 21st century. Thus the Rijks Museum in Amsterdam was out of bounds for a few years while it morphed into a museum able to cope with the hoards to visitors who come to soak up the Golden Age of Dutch painting and collecting. It reopened a year ago with shiny new marble entrance way, cafe and lots of glass.

I missed it on my last trip to the Dutch capital by a few weeks, so I have and to wait patently for the next opportunity to reacquaint myself with the wonderful Rembrandts,  three Vermeers and the handful of Van Goghs in the collection. 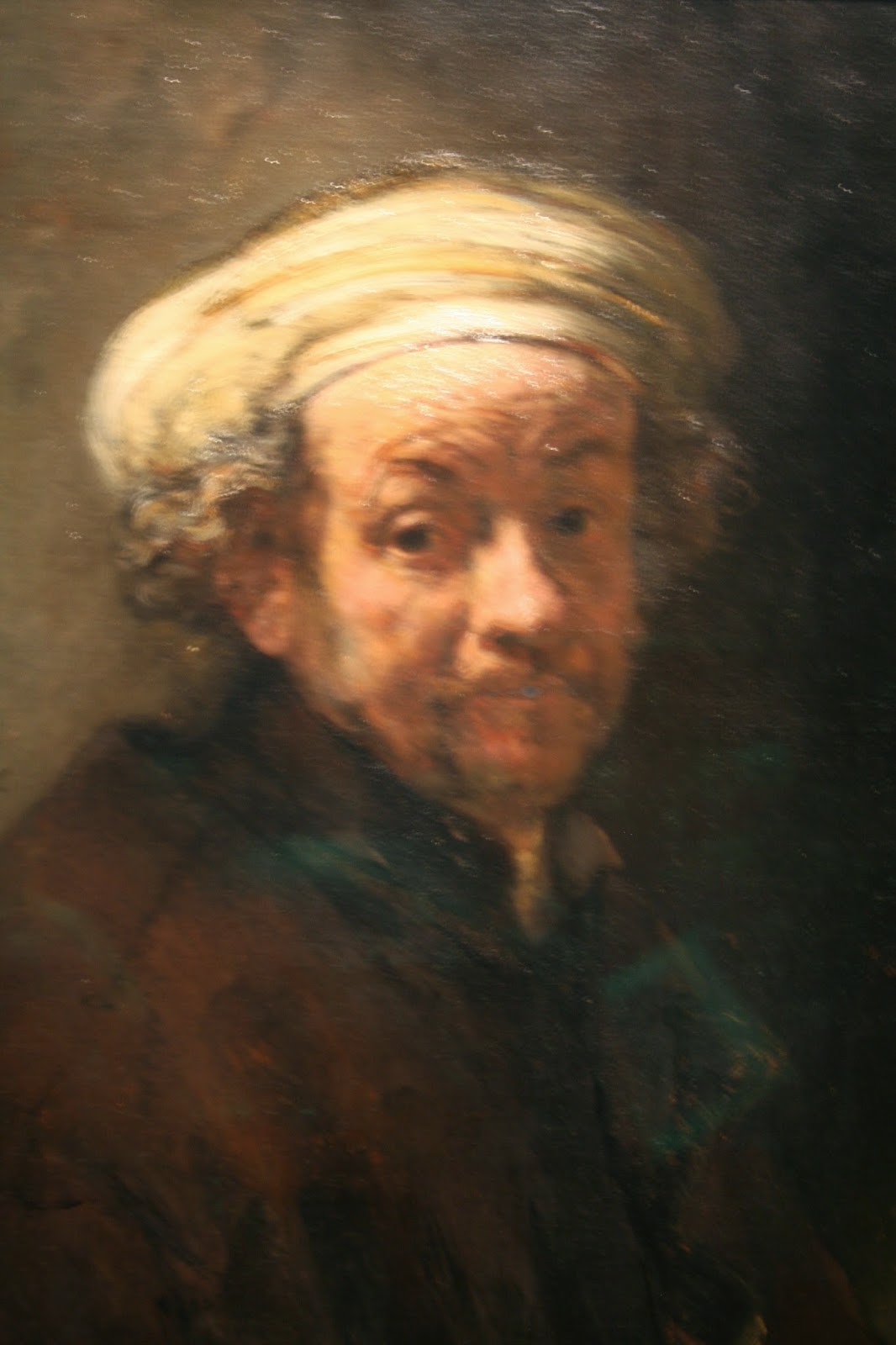 It was an absolute treat last weekend, only midly interfered with by royalty. I wondered why there were so many people hanging around in the Rembrandt gallery, but shrugged it off and carried on looking a a painting when a tall perfectly dressed security guard asked me if I wouldn't mind standing to one side.
'Why?' I asked him in return.
'Because I am asking you nicely,' he said.
'No, why are you asking me.'
'Because the King and Queen are coming with the Queen of Sweden.'
'They're only people,' I said indigently and reluctantly moving away.
I felt like adding, And I bet they haven't paid their 15 euros each to get in. As you tell I am not a fan of any kind of privilege. It rather put me off the rest of my visit, but don't let that stop you, the royal family don't live in the Rijks Museum.
Posted by Kate Noakes at 00:55 No comments: