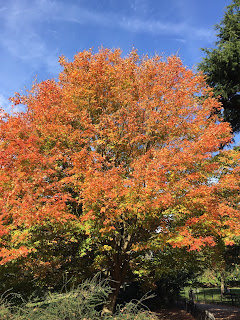 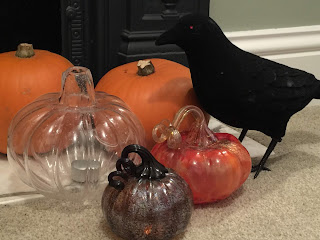 I miss our Halloweens, but life changes and moves on, for the better, always for the better. No point looking back with anything other than fondness. Those are the best memories. As Edgar likes to remind me, the past is another country and you can't go there - nevermore!
Posted by Kate Noakes at 05:54