Little Treasures from the Prado in Barcelona 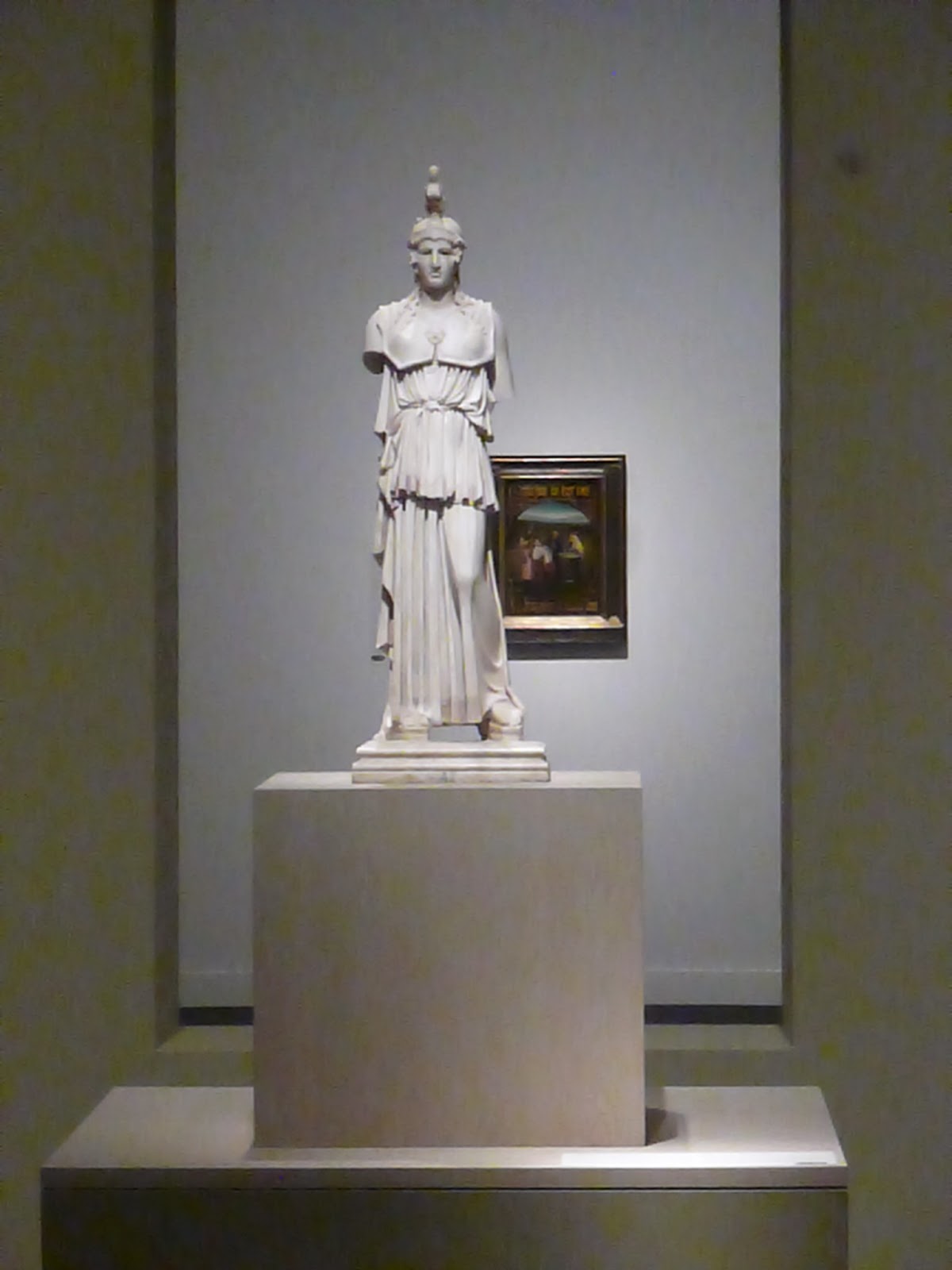 I've never been to the Prado.

That'll be because I've never been to Madrid, apart from for a day for business, but that doesn't count as I saw nothing other than a taxi and a meeting room.

That'll be because I made a very bad decision when I was eighteen and broke up with a lovely Spanish boy who wanted to take me home, for quite a long time, actually. 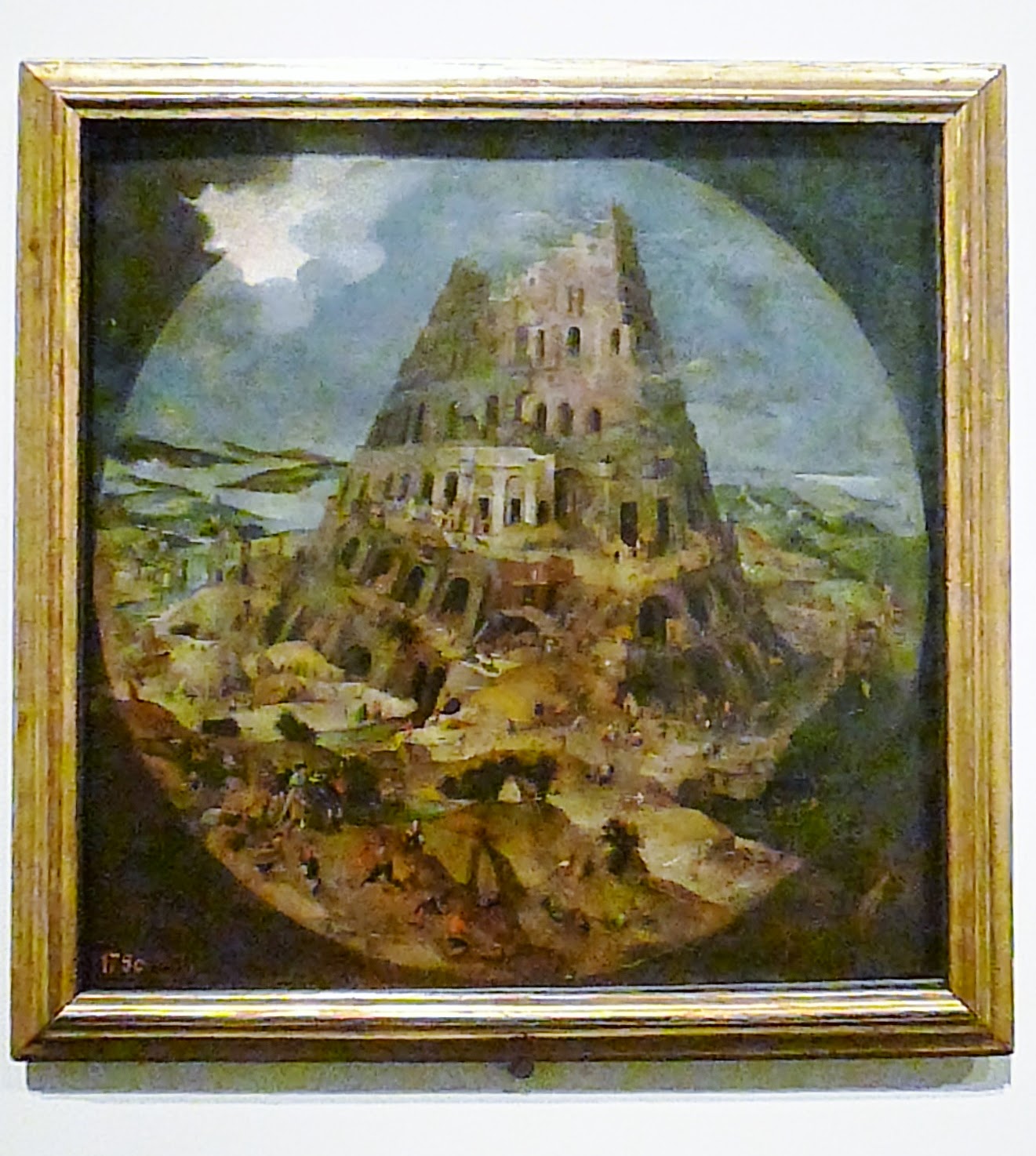 Instead this week, I have contented myself with an interesting exhibition at the Caixa Forum in Barcelona of small paintings from the Prado's collection, some of which are apparently rarely on show.

So even if I'd gone there, there would have been no guarantees that I'd have seen Bruegel's Building of the Tower of Babel, the several terrifying Boshes, or all those exquisite Velasquezes and el Grecos.

Certainly the best value four euros can buy and I had the place to myself.
Posted by Kate Noakes at 00:45 No comments: 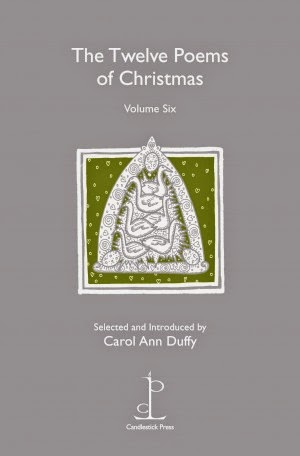 Well look no further, I've got you covered with a super poetry book, featuring a lot of famous people (dead and alive), and me.

I am super proud to be in this and rather astonished that Carol Ann Duffy found my poem.
Posted by Kate Noakes at 00:13 No comments:

New year. New pursuits. And finally I start doing something that I've wanted to do for years - learn to dance flamenco. 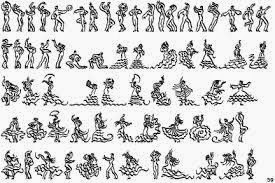 My neighbourhood dance centre is fab in a beautiful 17th century building with many well equipped studios, a full timetable of classes and a super teacher.

For a beginner I picked it up pretty quickly and we were dancing a whole routine by the end of the first lesson.

More please. Ole!
Posted by Kate Noakes at 02:00 No comments: