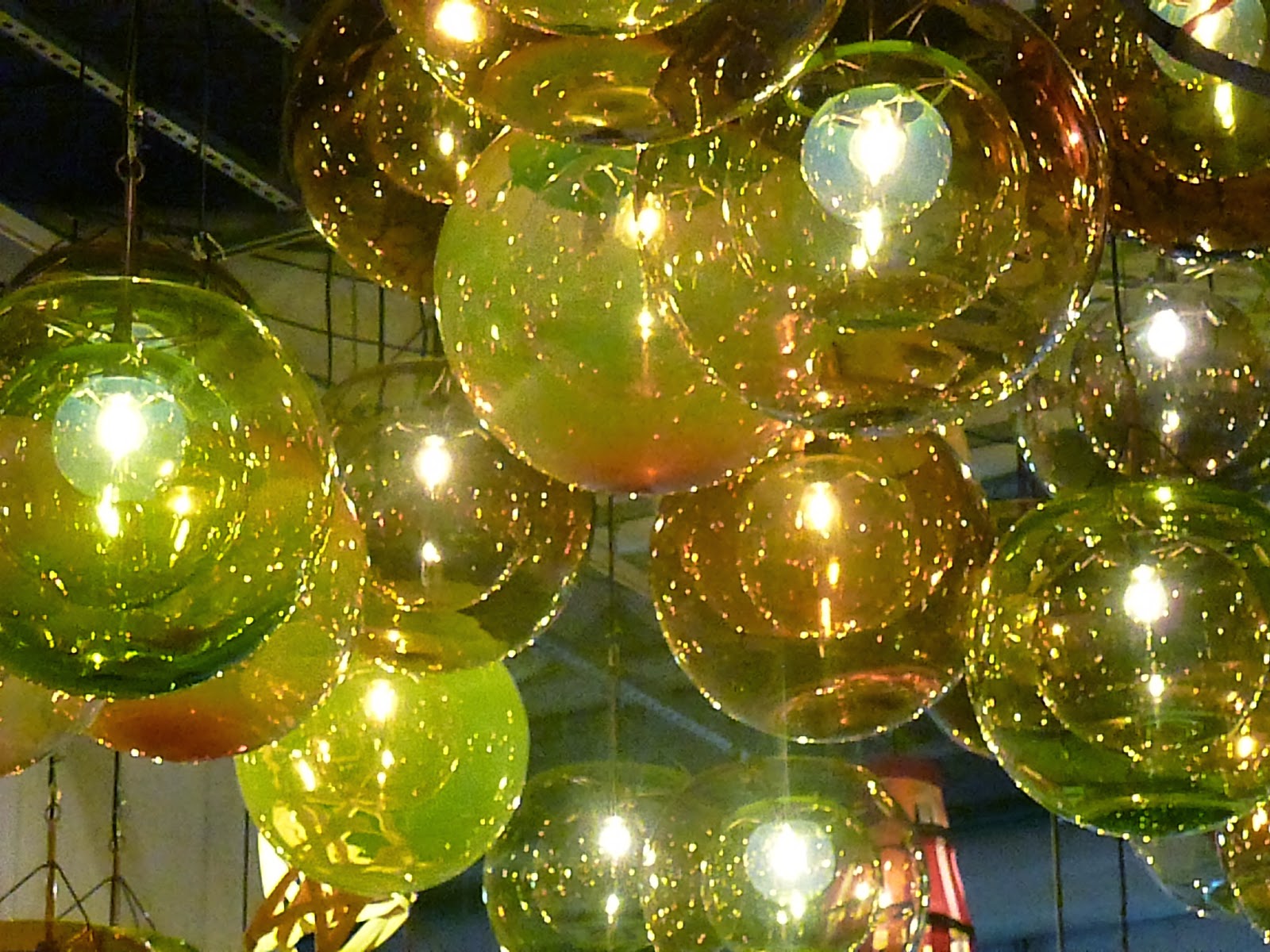 A very sad day in Paris today indeed. One on which by all rights I should become enraged and take to the streets. My present incapacity prevents me from doing this, so I shall use my mighty pen instead.

I have been reflecting this afternoon on my close brushes with terrorism:

Debenhams's bomb, IRA, Bristol, 18 December 1974 - I was tucked up in bed that night a mere three miles away.

Harrod's bomb, IRA, London 17 December 1983 - I was down the road in South Kensington eating lunch with friends when we heard the blast.

Planet Hollywood bomb, Islamic fundamentalists, Cape Town, 26 August 1998 - I left the restaurant just three hours before it detonated. The bomb was strapped to the bar the whole time we were there.

Bakerloo line bomb, Islamic fundamentalists, London, 25 July 2005 - I passed through Baker Street Station on my way to work on an earlier train, just fifteen minutes before the suicide bomber flicked the switch to his backpack.

Charlie Hebdo office shootings, Islamic fundamentalists, Paris, 7 January 2015 - in the next arrondissement to mine, a short walk away.

These are of course as nothing to the experiences of some people I know who have lived through wars or witnessed killings right in front of them, but they are my own small reminders that we cannot live untouched by world events. Danger is closer than you think.

No matter how much we might want to draw up the shutters and focus on other things, we can't. So for those of you heading to Place de la Republique this evening, light a candle for the dead and light a candle for the future, for all of us to continue to write, say and shout exactly what darn well please. Exercise the freedom that we hold so precious. Flex those muscles. Let me hear you roar.
Posted by Kate Noakes at 09:06 No comments:

Going to the hospital in France A scary prospect, involving unusual vocabulary, but I have to report that despite the expected wait of several hours, Hotel Dieu,  was an oasis of calm and relative efficiency compared to the high levels of stress and tension one feels in UK Accident and Emergency departments.

The only total hassle is that there is no pharmacy in the hospital and given my sprained ankle I had to take a cab and have it wait for me while I got kitted out with ankle support, crutches and drugs. Pity.

But I did have a beautiful building to admire while I was twiddling my thumbs waiting for an X-ray. That's to be expected from the oldest hospital in Paris, next to Notre Dame.
Posted by Kate Noakes at 20:46 No comments:

Labels: hospital, paris
Newer Posts Older Posts Home
Subscribe to: Posts (Atom)
This website is very proud to be
archived by
the National Library of Wales