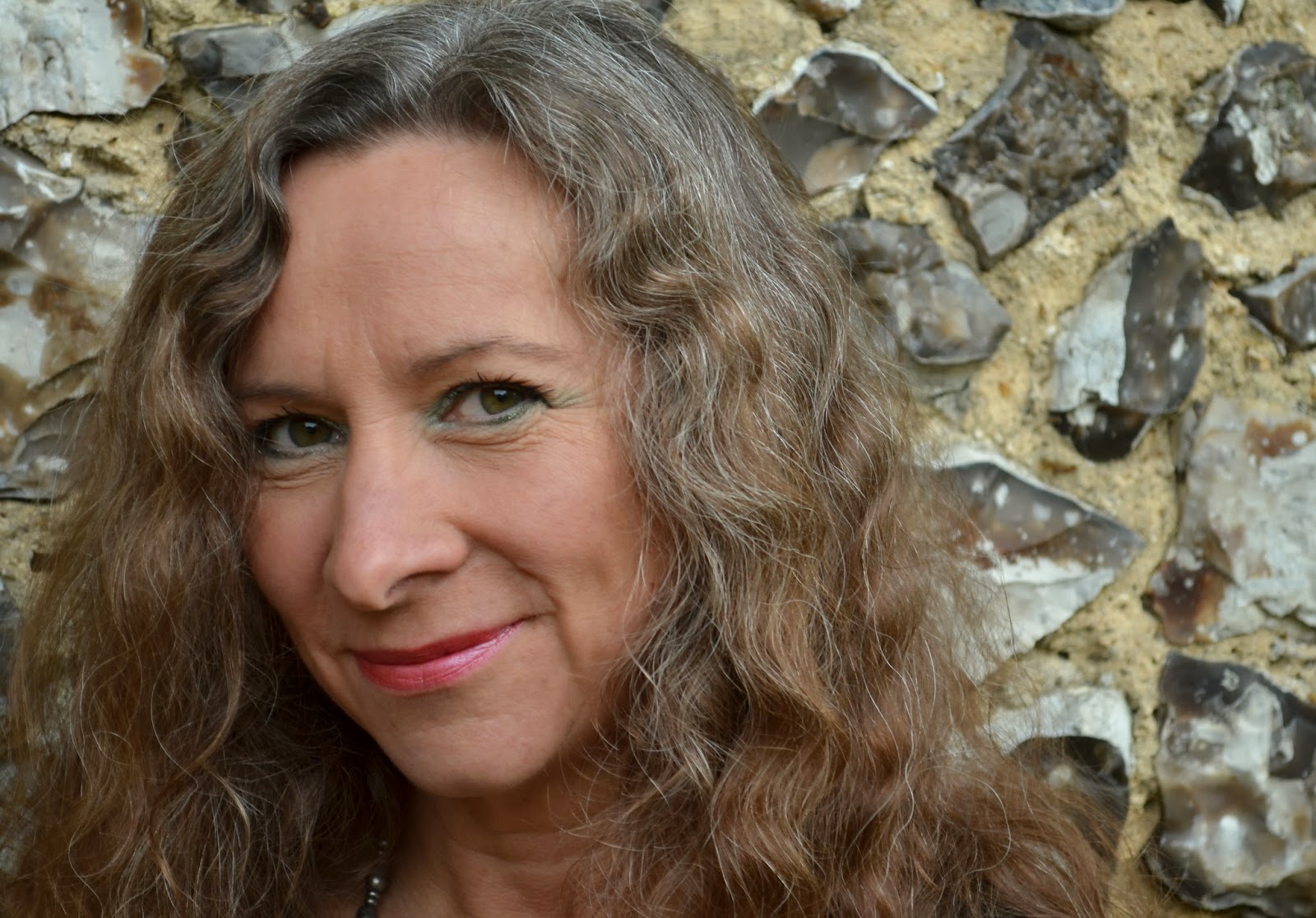 I am launching my new book at Culture Rapide on Thursday 27 February at 20h.

All details here.
Posted by Kate Noakes at 10:26 No comments:

I am using my 1983 Everyman edition of Quite early One Morning (pg. 139-154), the compilation of radio scripts, for this post. There are two essays: Welsh Poets, and Wales and the Artist. In the first Dylan looks quickly at Henry Vaughan, Edward Thomas, W. H. Davies, Idris Davies, Glyn Jones and Alun Lewis, a poem or two from each and makes some pithy comments. He introduces these half dozen meritorious Welsh poets (all men) by distancing himself from his contemporaries, busy beating themselves up about not writing in Welsh; 'It is the poetry, written in the language that is most natural to the poet that counts, not his continent, country, island, race, class or political persuasion.' 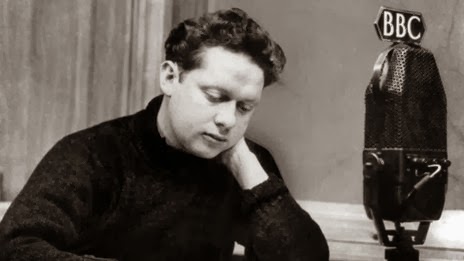 He skips from Vaughan (17th century) straight into the century with Edward Thomas, killed in 1917, the great lover of the countryside. The poem Dylan chooses echoes with a death knell ('the bell on the buoy in the bay') and the tender reflection Dylan ascribes to his work. There is a classic Dylan list here worthy of reading.

Dylan describes W. H. Davies (the Super Tramp, you may know him as) as a unique observer of the 'tiniest reflections on the natural world.' He offers The Inquest and The Bust, like all the other poem choices without further comment. It is up to the reader to form her own view.

Idris Davies work is a contrast to the truth and beauty of the rural idyll. Dylan describes how he and others in South Wales wrote of 'the lies and ugliness of the unnatural system of society under which they worked,' or in the Depression 'under which they were not allowed to work,' in 'ragged and angry rhythms' with Davies shaping this violence into real poems.

Cue Dylan list number two. These two rhetorical devices make for an interesting contrast one with the other and sum up theWales of Dylan's lifetime. It is ironic that so little has changed in the ensuing seventy or eighty years.

Glyn Davies' experiments using Welsh Bardic forms in English only succeed for Dylan in 'warping, crabbing and obscuring the natural genius of the English language,' so he choses a sub-Lawrencian poem that avoids  awkward sound and syntax.

Finally Dylan presents Alun Lewis, describing him as 'humble before his own confessions, awed before the eternal confession of love' and for whom 'in war, the poetry is the pity.' Lewis was killed in an accident in India in 1944.

By contrast to the praise heaped on the poets of Wales, Dylan unleashes his vitriol on its artists in the next essay. In a wonderful piece of (surely) self-deprecation, he bemoans the Welsh in London, who try to lose their accents and end up sounding like their mouths contain the Elgin marbles, and who set up in exile a 'government of dispossessed intellectuals, dispossessed not only of their country, but their intellects.' Ouch!

On the other hand, and to be fair, Dylan rounds on the stay at home Welsh artists too, too many of whom 'spend too much time talking about the position of artists in Wales.' This short piece ends with a much quoted aphorism: 'There is only one position for an artist anywhere, and that is upright.' Is there a tongue in his cheek here? I think so.
Posted by Kate Noakes at 13:33 No comments: