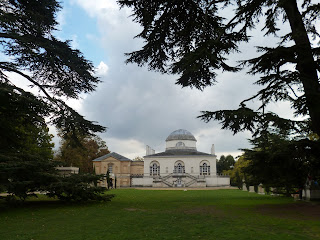 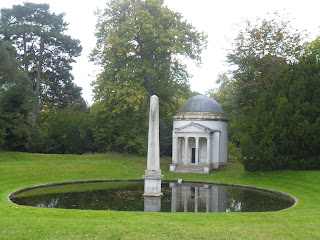 Best enjoyed on a sunny autumn Sunday when everyone else is somewhere else. Look out for gnarly ash trees, the Indian Bean tree that despite almost falling over in a long ago storm now grows partly along the ground, the noisy cascade and the Japanese maples turning bright gold. The perfect place for a historical stroll.
Posted by Kate Noakes at 02:51