Returning to the gallery 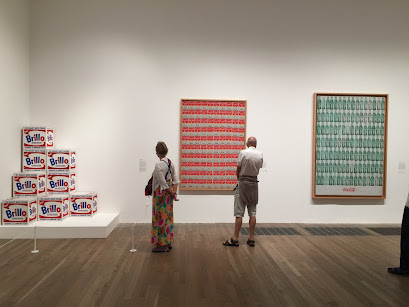 Like every other art lover, I've been starved of the objects of my affection for five long months. I choose that verb with care; art is literally that nuturing to me, and looking a pictures and exhibition tours and even taking myself around Casa Azul interactively is absolutely no substitute for the real thing. My joy was unbounded when the galleries reopened. Yes, one has to be organised and book in advance, even as a member, but this is simple enough. 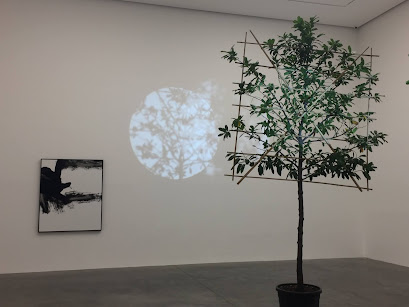 First off I went to White Cube in Bermondsey for Cerith Wyn Evans' glass sculptures. I've always loved his flutes and, as well as one of these, there are cracked windscreens and some lovely calligraphy influenced by the Japanese paintings. Free and empty of no more than half a dozen people when I went, it was one big of sigh of relief to be back. 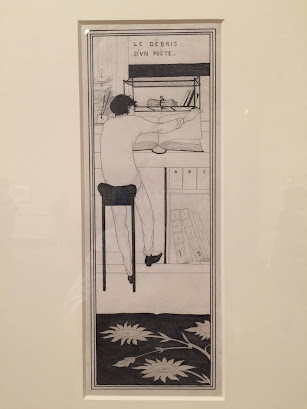 Next the Tate opened, so I've now had time to see the Beardsley, which was only on display for a nano-second before the lock down. Again, one of the great benefits of limited numbers is that there is no straining to see the art works. Take as long as you like and people are pretty courteous at sharing the space. I spent a happy morning penis-spotting. Gone on, admit it, so will everyone who comes to this show, taking particular pleasure in the ones that missed the censoring eye of his publishers. The Salome prints are familiar, but there are a great number of other things to explore and enjoy. 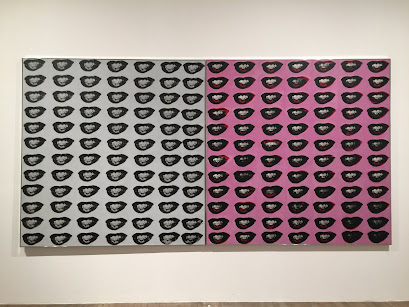 And to round things off for the first fortnight, Warhol at Tate Modern, was a surprise. Just when you think you have seen every possible thing about and by Warhol, there were works that were new to me, and at least one (Marilyn's lips) that has never been exhibited in the UK before. Careful crowd control made this a very worthwhile trip. Hurrah and bravo. It is so good to be in one of my favourite places, and for it to be empty, as, if truth be told in recent years, I have found Tate Modern to be a bit of a scrum.
Posted by Kate Noakes at 10:50