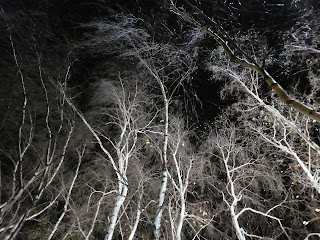 Years since I came here
for Hale Bopp; my compulsion
westwards behind a star.
Posted by Kate Noakes at 05:19