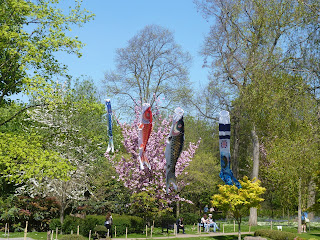 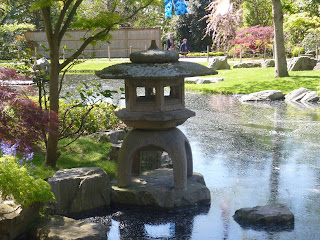 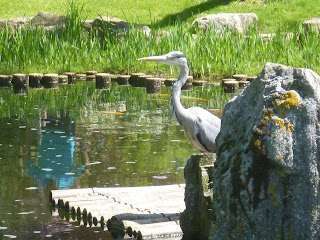 Ten pounds well spent, I’d say, and there is nothing tacky in the gift shop, but if you are looking for afternoon tea and cakes, bad luck, you’ll have to wander onto the high street for those.
Posted by Kate Noakes at 12:25