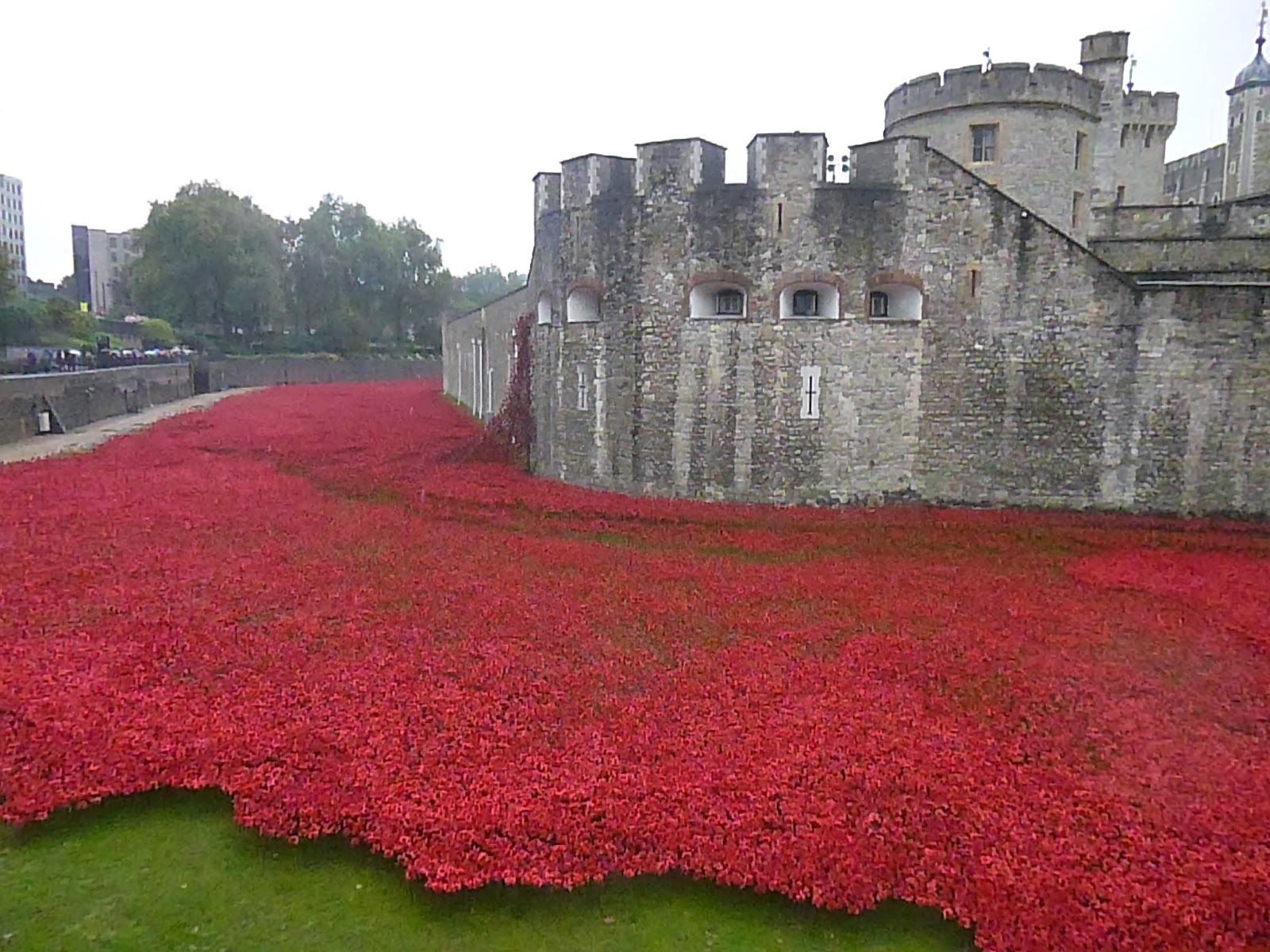 My family is like almost every other in the UK.

Just ask a British friend and they will be able to tell you who of their kin was killed in the First World War.

My paternal great uncle, died of pneumonia during basic training before he even stepped foot in France. Private Howells shivered to death in an army tent in Yorkshire, far away from the home fires of South Wales.

My maternal great great uncle found his way to France but never returned. All we have is a photograph of him in uniform and his geology book.

A hundred years later and after a lot of searching, my aunt and uncle have located his grave.  We are planning a trip to go and say hello.

His name was John Lewis. This poem is for him.

Autumn, his plough folds the land
flattens mounds, fills trenches, yet
the lines are indelible.
In winter thin ponds form
in summer the clay shrinks
from boards and props.

Some years he doubles back
to level the fields, new steel
just turns up the old, not gull food
inedible scraps, no magpie
glitter in bullet cases
snips of barbed wire, bits of shells.

History’s not erased by work
still he tries to ditch the ghosts.
It’s hard not to see them
from the corner of his eyes.
There, the white plot fenced by firs
daily sight of that great loss.
Posted by Kate Noakes at 03:30